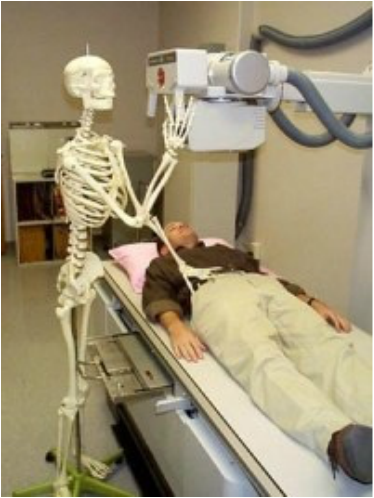 ﻿If you were an optimist - would you build a hospital next to a cemetery? ﻿

Departing from the centre water feature in the Forum, the main courtyard of St Leonards Station in St Leonards (as per the marker on the map below), this Sydney Ghost Tour focuses on the later 19th Century and early 20th Century, and the "Movers and Shakers" of all religions who built the north shore.


Like all of our walking tours, this tour is a Historic Ghost tour. We have to talk about what happened while people were still alive, so that what happened afterwards make sense . ( This won't be the dry, stuffy history as you remember from school. This stuff is gritty, real and fascinating!) . About 70% of what we talk about is taken from peoples letters, diaries and public records. 10% of the tour will be my own opinion and "connecting the dots" from years of dedicated research. The 20% Paranormal part of the tour is a completely "make your own mind up" exercise....!

Our tours are conducted by walking on public property only.  A number of the things we talk about happen on government and private property, that having people walk through risks either damaging the site, or poses unacceptable risk to life and limb - for example  parts of  RNS are currently a building site. So we will show you as much as we can, while we follow the law, preserve the sites, and your life and limbs.

(OUR TOURS GO OUT IN ALL WEATHERS. PLEASE MAKE SURE THAT YOU WEAR COMFORTABLE WALKING SHOES, BRING WARM CLOTHING AND BRING WET WEATHER GEAR IF NEEDED. IF YOU WOULD LIKE TO KNOW MORE ABOUT OUR TERMS AND CONDITIONS OF OUR TOURS, CLICK HERE)

Moving from premises on Willoughby Road, Crows Nest in the late 19th Century, RNSH was deliberately built next to a cemetery..." for the purposes of good public health" ( not having to move dead bodies very far.) So if you see RNSH in the news - remember, expectations weren't set very high to start with!!!. Sydney Ghost Tours tell the stories of the turn of the late 19th to early 20th century buildings, and the often heroic efforts of staff and patients of yesteryear, some of whom current staff suspect and feel are still doing their rounds, over a century later. 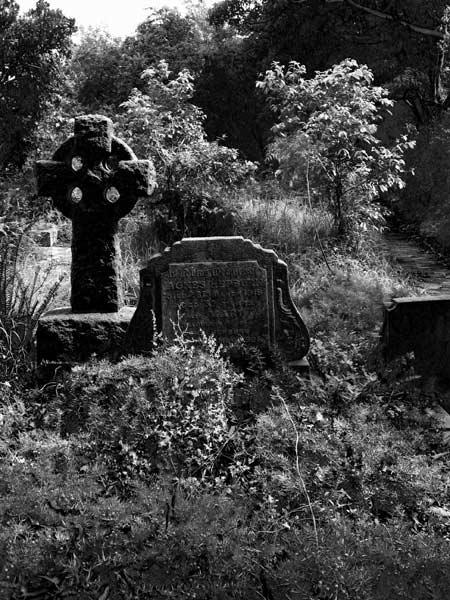 Hidden amongst the family crypts and tombstones are stories that would make a Sidney Sheldon novel look very tame.... and the spirits of those taken before their time have reportedly made their presence felt....

We have a lot of fun and good belly laughs on Sydney Ghost Tours. Most people just come in comfortable, casual evening clothes. If you decide that you want to really make a night out of it, , and dress up as your favourite spooky figure, or as a doctor or nurse - knock yourself out. Just remember to bring something warm, an umbrella and some good walking shoes. We go out in all weathers. 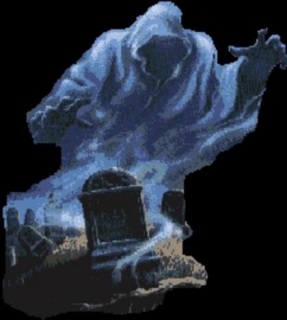