If you were an optimist, would you build a hospital next to a cemetery? 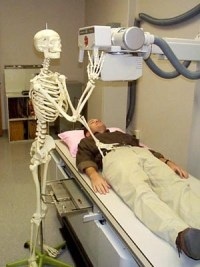 Departing from the centre water feature in the Forum, the main courtyard of the shopping mall, outside the entrance of St Leonards Station in St Leonards, (as per the marker on the map below), this Sydney Ghost Tour focuses on the later 19th Century and early 20th Century, and the "Movers and Shakers" of all religions who built the north shore.


Our tours are conducted by walking on public property only.  A number of the things we talk about happen on government and private property, that having people walk through risks either damaging the site, or poses unacceptable risk to life and limb - for example  parts of  RNS are currently a building site. So we will show you as much as we can, while we follow the law, preserve the sites, and your life and limbs.

( OUR WET WEATHER POLICY: We do not operate in dangerous or wet weather. This tour visits a Victorian era cemetery at night - a place not built to 21st century safety standards. This location becomes unacceptably risky for falls when wet, and subject to lightning strikes during thunderstorms. In the situation that we have to postpone, rather than issue refunds, we will issue you with a gift certificate valid for 3 years, for twice what you have paid for. This way, you will get to come at a later time, and bring friends with you, on us. For more information on our terms of trade, click here. When you purchase tickets, you are agreeing to these terms )


Moving from premises on Willoughby Road, Crows Nest in the late 19th Century, RNSH was deliberately built next to a cemetery..." for the purposes of good public health" ( not having to move dead bodies very far.) So if you see RNSH in the news - remember, expectations weren't set very high to start with!!!. Sydney Ghost Tours tell the stories of the turn of the late 19th to early 20th century buildings, and the often heroic efforts of staff and patients of yesteryear, some of whom current staff suspect and feel are still doing their rounds, over a century later. 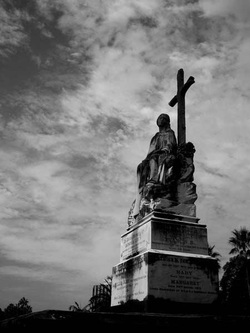 Tours now run Wednesday and Sunday nights  ON PRIOR DEMAND. The new registration time for this tour is  8.15 pm, and the tour starts at 8.30 pm AEDST sharp - with a second tour later in the evening starting at 11.15 pm- (minimum group size of 15 required for this group to run). Our tours depart on time.

Once you have done this you will receive an email to confirm your time for your tour!
Ghouls Night out Ghost tour ticket 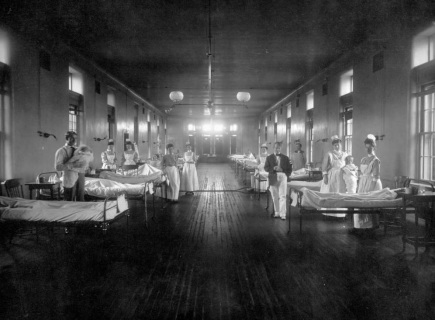 Booking date to be confirmed manually by Sydney Ghost Tours by telephone, text and email