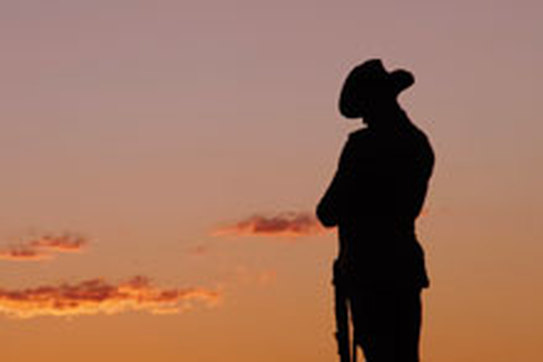 ​Even living on the far side of the planet,  families in Australia and New Zealand were massively affected by the carnage that was World War 1. Nearly one person in ten in Australia served in the armed forces, with just under half of all men between 18 and 44 serving in uniform.

This meant just about every third family had someone who either served, was injured, or died. Everyone in Australian society in 1918 knew someone personally, who did not come home.

The North Shore of Sydney was no exception. The very first 4 regiments of 1st  AIF, comprising of our  "best and brightest" were raised here on the North Shore and the inner suburbs of Sydney. Sadly, many are now posthumously commemorated on the honour rolls of our schools, sporting clubs and surviving public buildings - with ages at which they died, for the most part, being so appallingly young. What is not often appreciated, is that literally hundreds of families on Sydney's North Shore, on learning that the body of their loved one would never come home, memorialised their sons, daughters, husbands and wives on the family tombstone. Those tombstones now represent a time capsule, passing their memory on to us .

Today, Anzac day and Armistice Day ( sometimes referred to as Remembrance day)  are used to commemorate the memories of all who fell, and those who served in war, in WW1 and subsequent conflicts. Surprisingly, no one has made the concentrated effort to tell their stories in St Thomas' cemetery or Gore Hill memorial Cemetery  up until now.

On this tour, we will tell both the story from the view of these men and women, and their untold story.   The story that has only been made possible to tell ,by recent de-classification of what were "Top Secret" documents, that show a much more complete picture of what really happened

This ANZAC day, there will be two daytime history tours, the first starting at Cammeray Square at 9.45am, and the second starting at 1.45pm at The Forum Plaza @ St Leonards railway station, that will tell the stories of these men and women, to whom we owe so much.

10% of profits of SydneyGhostTour.Com are always used to restore and preserve historic sites on all of our tours.  An additional 10% of the profits,  from these two  tours, will be donated to Legacy NSW. 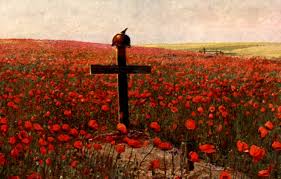