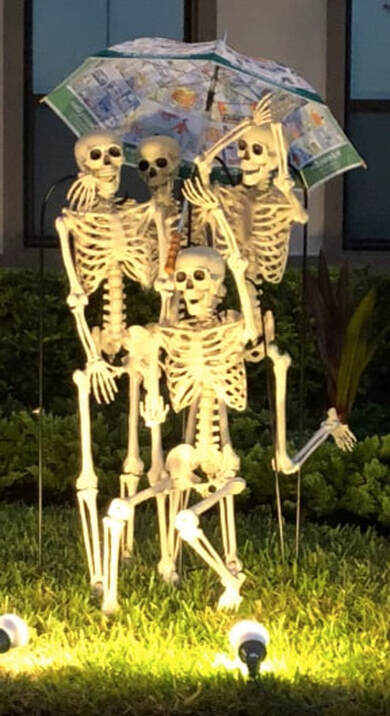 There has been a seismic shift about how we view our early history...

In the last few decades there has been two almost polar opposite views about our early years:

-          from a myopic "White only" history that only begins when Europeans arrive, and regards aboriginal people as stone age people who as a fait accompli of history are doomed to join the dinosaurs as a result of Darwinian natural selection,

-          to an equally myopic "Black Armband" view of history that views all white people as evil murderers intent on genocidal invasion, and that the last 200+ years as only being a period of occupation, victimisation and deliberate elimination by attrition and absorption into a multi-racial wider society. 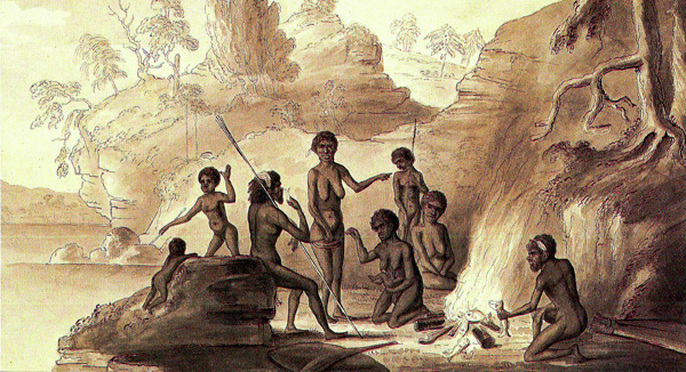 The simple truth is often much more complicated than one extreme or the other, and nowhere is that reality better shown than in the recorded history of the Lower North Shore of Sydney.

If history shows us anything – it is that heroism,  integrity and courage knows no skin colour.

This history co-exists with us today...We are surrounded by the remains of thousands of years of occupation of the Cammeraigal clan of the Guringai tribe, jealously guarded and kept secret by the Aboriginal Heritage Centre  of Manly, that are hidden around the foreshores and in the backyards and gardens of leafy suburban homes. 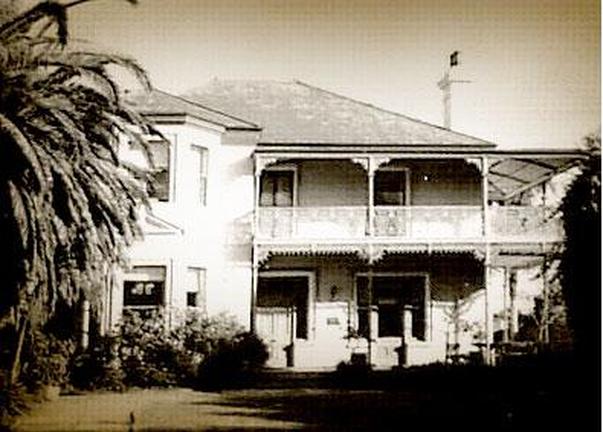 Tarella, Circa late 19th Century, Cammeray NSW
We also have the homes and places where much of the organisation , negotiation and decision making took place, that  took us from being colonies that were in effect completely separate countries,  with their own systems for almost everything, into a (mostly) cohesive single nation. Something that gets overlooked , was that what took other countries hundreds of years and often spilled bloodshed, was achieved mostly through decades of spirited negotiation – we achieved in decades what most countries took centuries to do.

We celebrate this on Australia day week by paying tribute to our aboriginal heritage, and to the pioneers of all colours and creeds that built our country into the wonderful home that we celebrate living in today.

Their story, remarkably, has remained mostly hidden to this day!!! If you would like to  learn the hidden secrets of Australia's past,  BOOK NOW!

Departing from Cammeray Square,  at  session times of:

on the corner of Miller Street and Amherst Street in Cammeray (as marked on the map below), .